About us History Management Shareholders

As leading independent crude oil and refined product storage operator in France and the fourth largest in North-West Europe, we have a vast infrastructure at our disposal:

Operation of Le Havre Terminals through a concession treaty binding the company to the Port of Le Havre authorities. 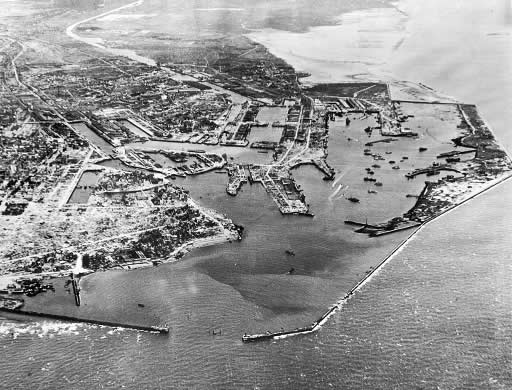 Construction by CIM of the Grigny distribution depot. 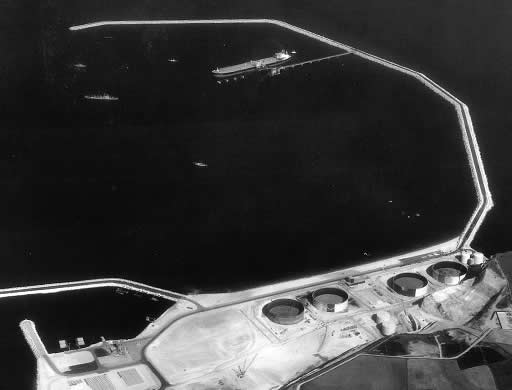 Inauguration of the Antifer terminal. 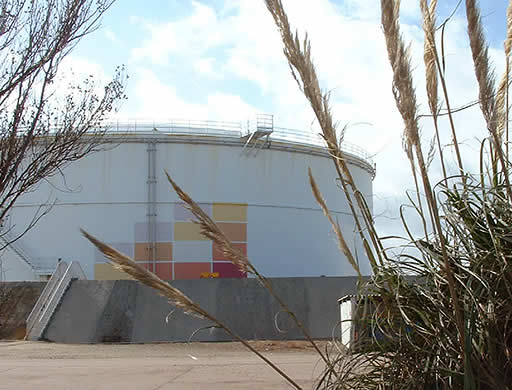 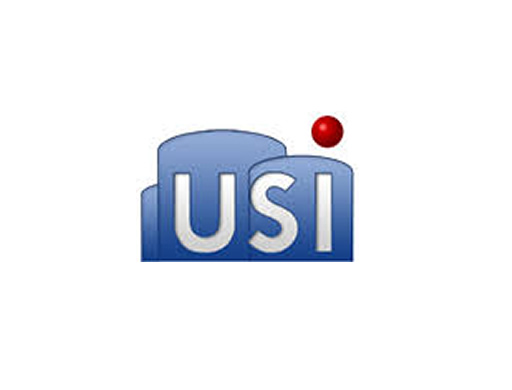 CIM and CCMP have been members of the USI since its creation.

Acquisition by CCMP of the Nanterre distribution depot. 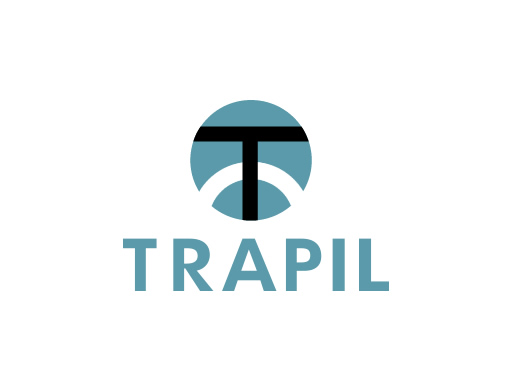 Pisto increased its investment in TRAPIL share capital by 30% and then 32%.

Acquisition by CCMP of the Mitry-Mory distribution depot.

Takeover of operations at the Île-d’Yeu depot.

Acquisition by CCMP of the Pauillac distribution depot. 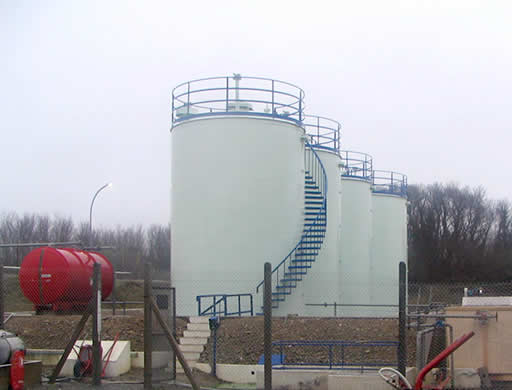 Takeover of operations at the Belle-Île depot. 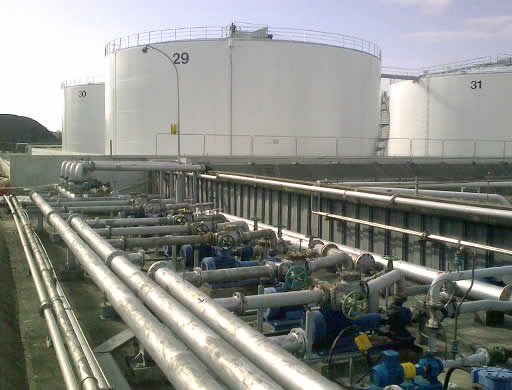 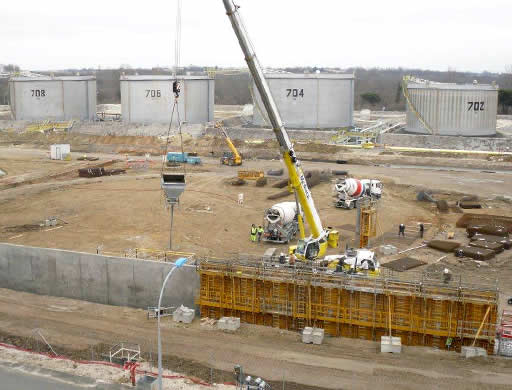 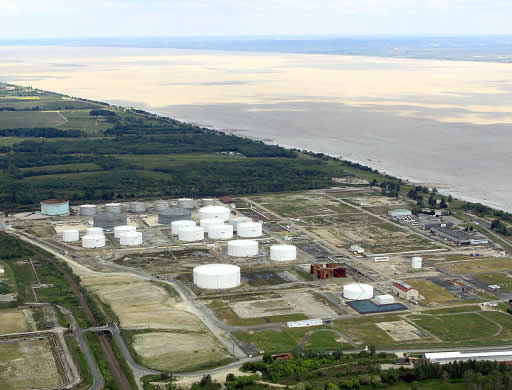 Inauguration of the tanks 600. 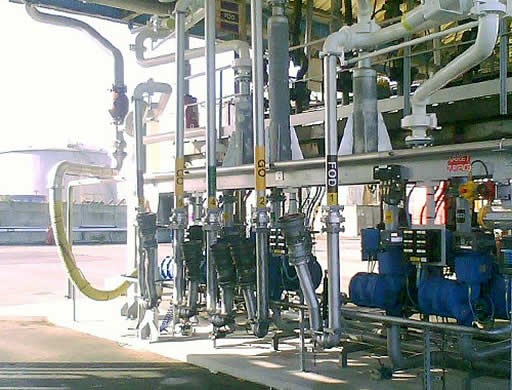 Inauguration of a third source substation. 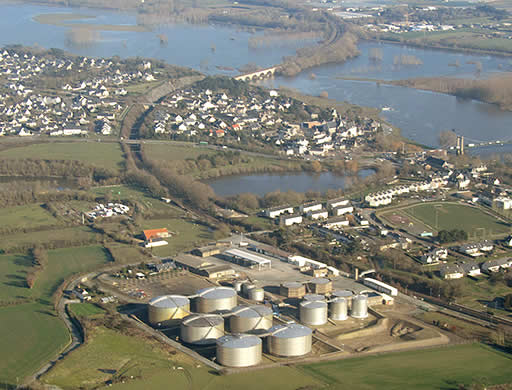 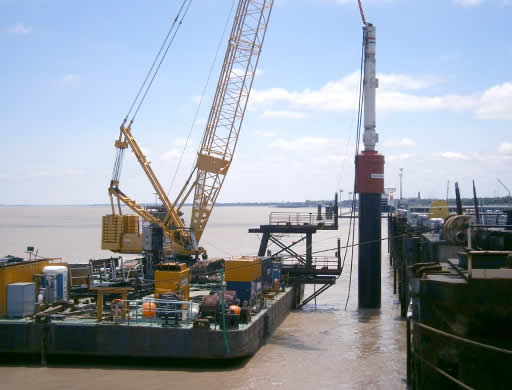 Inauguration of the new Duke of Alba docking on the Gironde.

100% owner of CIM and CCMP and a shareholder of TRAPIL since 2001, Pisto becomes its First Shareholder with 38.5% of the Capital.

100% owner of CIM and CCMP and a shareholder of TRAPIL since 2001, Pisto strengthens its position in the capital of TRAPIL with 44% of the shares.

100% owner of CIM and CCMP, Pisto becomes Trapil’s largest shareholder with 49.72% of its Capital. 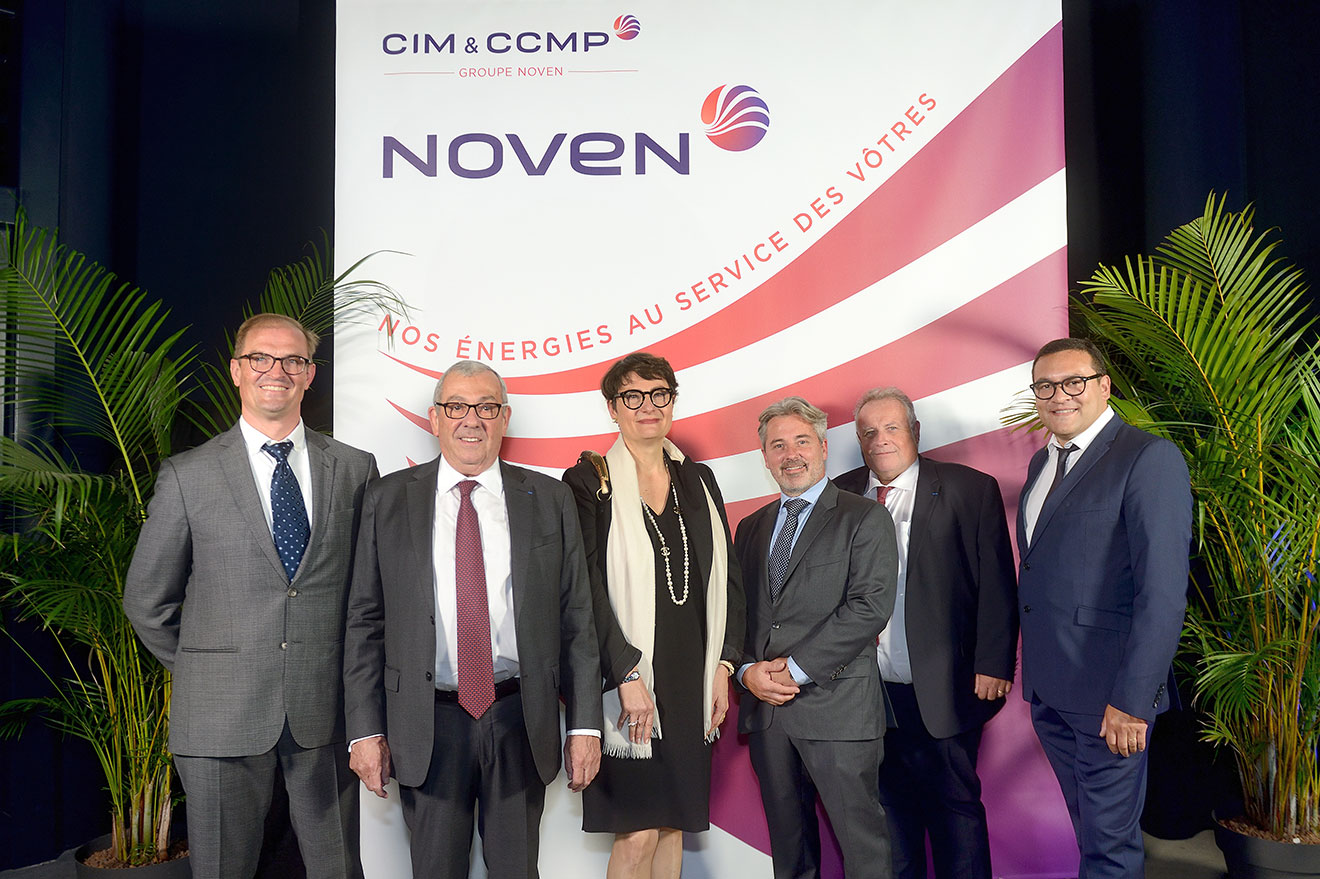 The Executive Board of CIM and CCMP together have over 150 years of experience in the energy fields.
Click on the organizational chart to find out more.

Director of Development and Diversification Projects

Alan Jeanne joined CIM and CCMP in 2010. He is a graduate of the Centre d'Études Supérieures Industrielles de Normandie (CESI).

With 20 years of experience in the oil industry, Alan has held several positions within the group, including Head of the Works and New Projects Department for Terminals, from 2015 to 2022.

Bertrand Segaud, born in 1972, joined CIM and CCMP in 1999 after a stint in the automotive industry.

Bertrand holds a degree of the Mechanics and Electricity High School (ESME Sudria).

The more than 20 years he has spent within CIM and CCMP, first on the terminals of Le Havre and then on the Pauillac terminal, have enabled him to develop his skills in team management and operational, regulatory and technical management of “business units” such as oil depots.

She is a graduate of the Ecole Supérieure de Commerce business management school in Paris.

Before joining CIM and CCMP, Eléonore was Administrative and Financial Director of the listed groups Séchilienne-Sidec and Poweo.

Prior to that she was Financing and Treasury Director at Artémis and also assumed various roles within the Rhône-Poulenc and Rhodia groups, particularly Internal Audit, Trading Room and Treasury and Mergers & Acquisitions departments.

Eléonore has thus acquired varied and extensive experience in the world of finance in industrial companies.

He obtained a Master’s in Political Science and is a Business Management graduate specialized in geopolitical and economic forecasting.

Gildas has always worked in the oil industry and prior to joining CIM and CCMP was at Elf and Total in France.

He has, over the course of his career, developed extensive experience in the following fields:

Bruno Outil, born in 1964, joined CIM and CCMP in 1990 to lead the ISO 9000 quality certification project at the Le Havre Antifer oil terminals.

Before joining CIM and CCMP, Bruno was an Officer in the French Merchant Navy.

The more than 20 years he has spent within CIM and CCMP have enabled him to gain a wealth of experience through the different positions he has held and to develop far-reaching expertise in the fields of operational, technical and regulatory management of port oil terminals.

Olivier Peyrin, born in 1958, joined CIM and CCMP in November 2010. He graduated first as a civil engineer from the Ecole Nationale des Ponts et Chaussées and then from the business administration school, INSEAD.

Prior to joining CIM and CCMP, Olivier spent most of his career working in the oil industry in the Shell Group in France, Europe and Shell International.

He has, over the many years working in this sector, acquired extensive experience in the following fields:

He received the insignia of Chevalier de l’Ordre National du Mérite in September 2014.